The journey started in 1994 where I for the first time went to India.
This journey was the beginning that took me towards a spiritual inner search. I got married with an indian man and together we explored the spiritual wisdom of India.
When I became a widow in 2012 I increased my travels to India.
I have visited many of India’s spiritual places and ashrams.
Ayurveda is India’s health Gem and Jewel and I have organised trips to India for the purpose to establish health in body and mind using the wisdom of Yoga and Ayurveda.
I am born in 1966 and  I am inviting you to meet me on the mat. 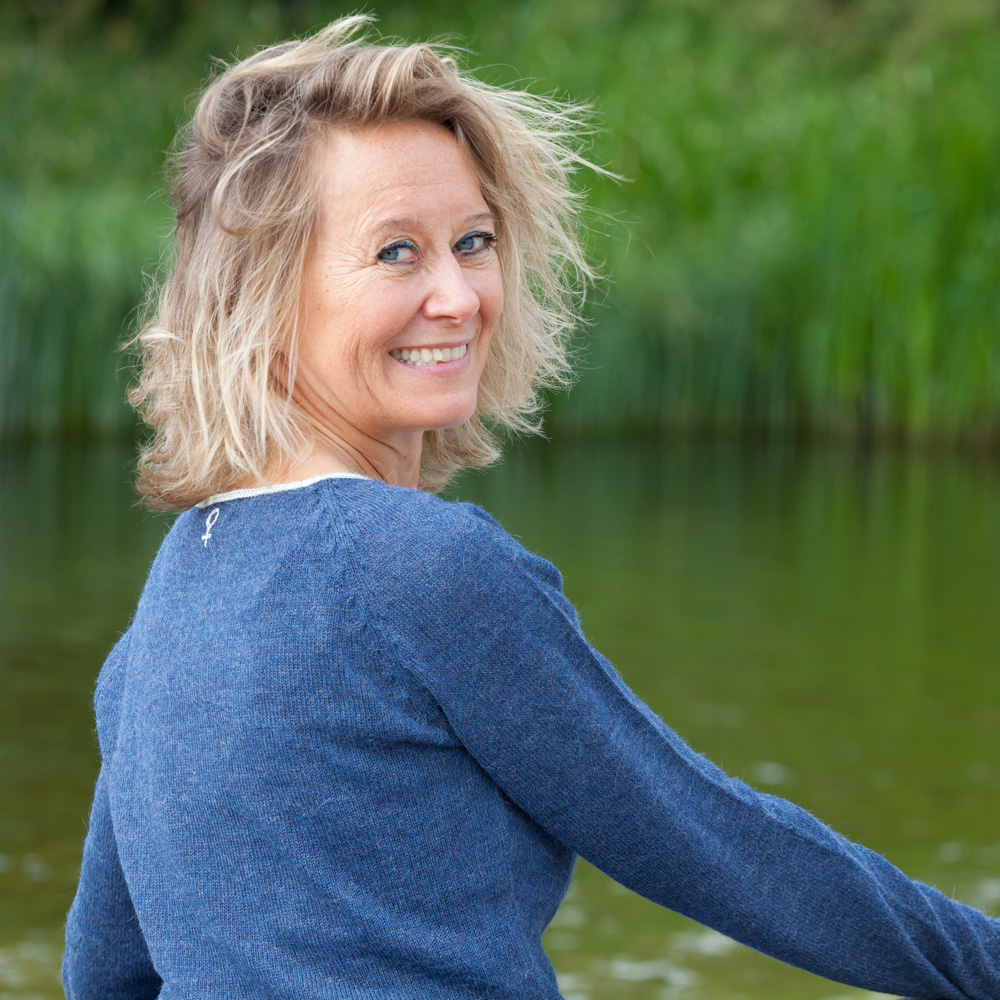 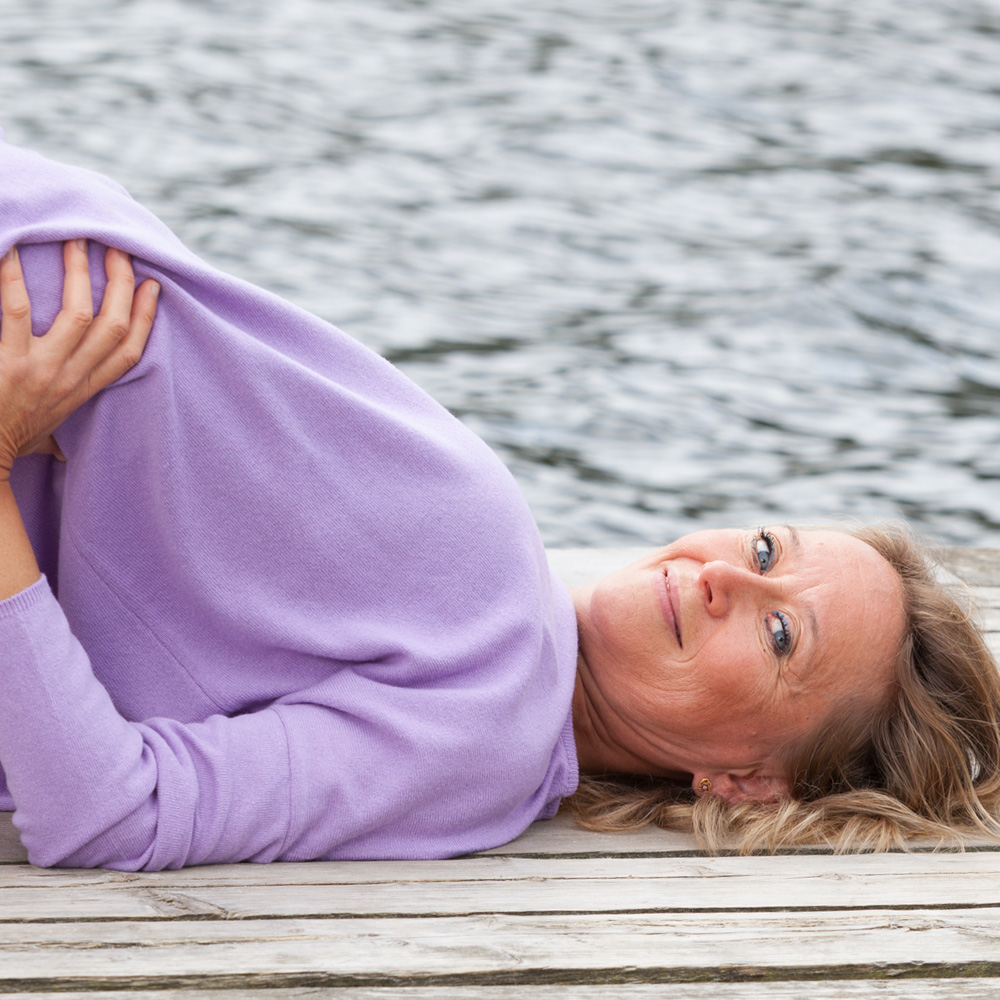 2012 Nashik, India
I receive my first diploma in Yoga Pravesh.

2013 Aarhus, Denmark
I receive my third diploma in Yoga

2004 Baden Baden, Germany
Finished my study about the body and graduated as Heilpraktiker. 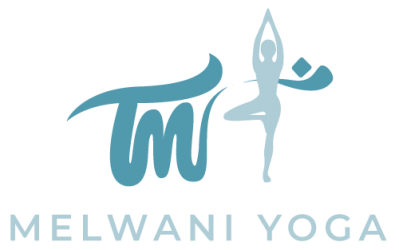